Exact cause of the condition is not known but certain conditions such as fractures, bone spurs, ganglions, benign tumors, muscle impingement, or foot deformities are known to increase the risk of developing tarsal tunnel syndrome. Other medical conditions such arthritis can cause swelling of the joints that may compress the nerve. Scar tissue formed after an ankle injury and growth of abnormal blood vessels can press against the nerve resulting in compression. 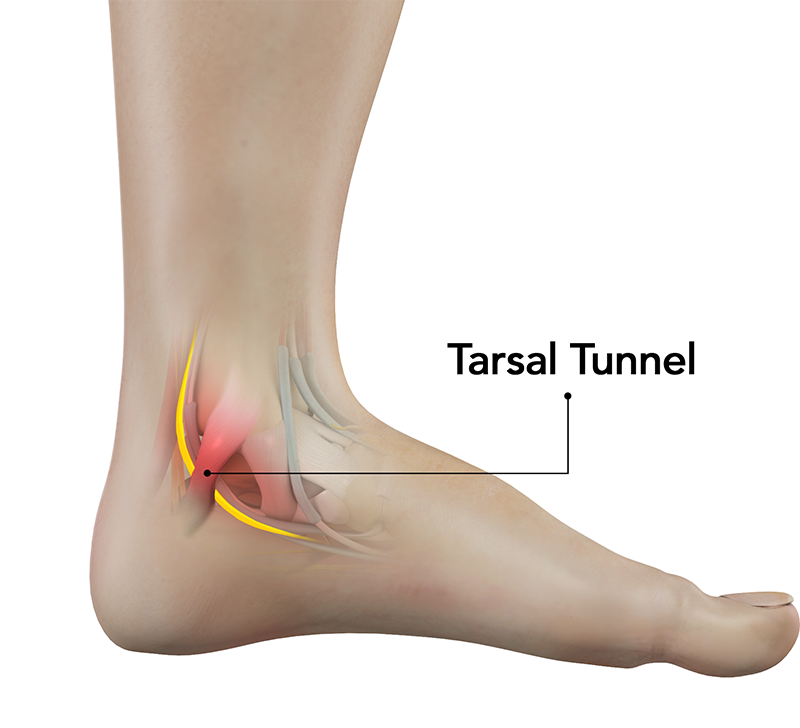 Most children with tarsal tunnel syndrome complain of pain, numbness, and burning or tingling sensation at the bottom of the foot and heel.

Tarsal tunnel syndrome may be treated with conservative approaches which include:

Surgery is often considered a last resort only when conservative treatments fail to resolve the condition and provide symptomatic relief. Your doctor may perform tarsal tunnel release surgery to treat the condition. During this surgery an incision is made in the tarsal tunnel and the pressure on the tibial nerve is released. 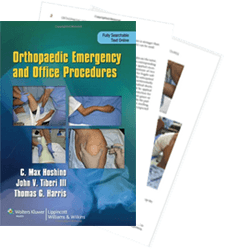 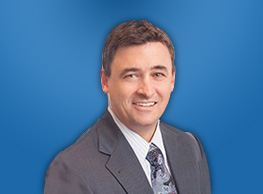 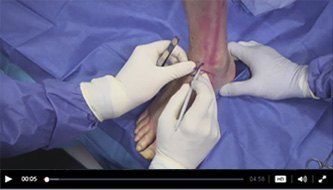 Provides Information and Education regarding each stage of Treatment.